A POSITIVE START TO THE SEASON FOR TEAM BMR 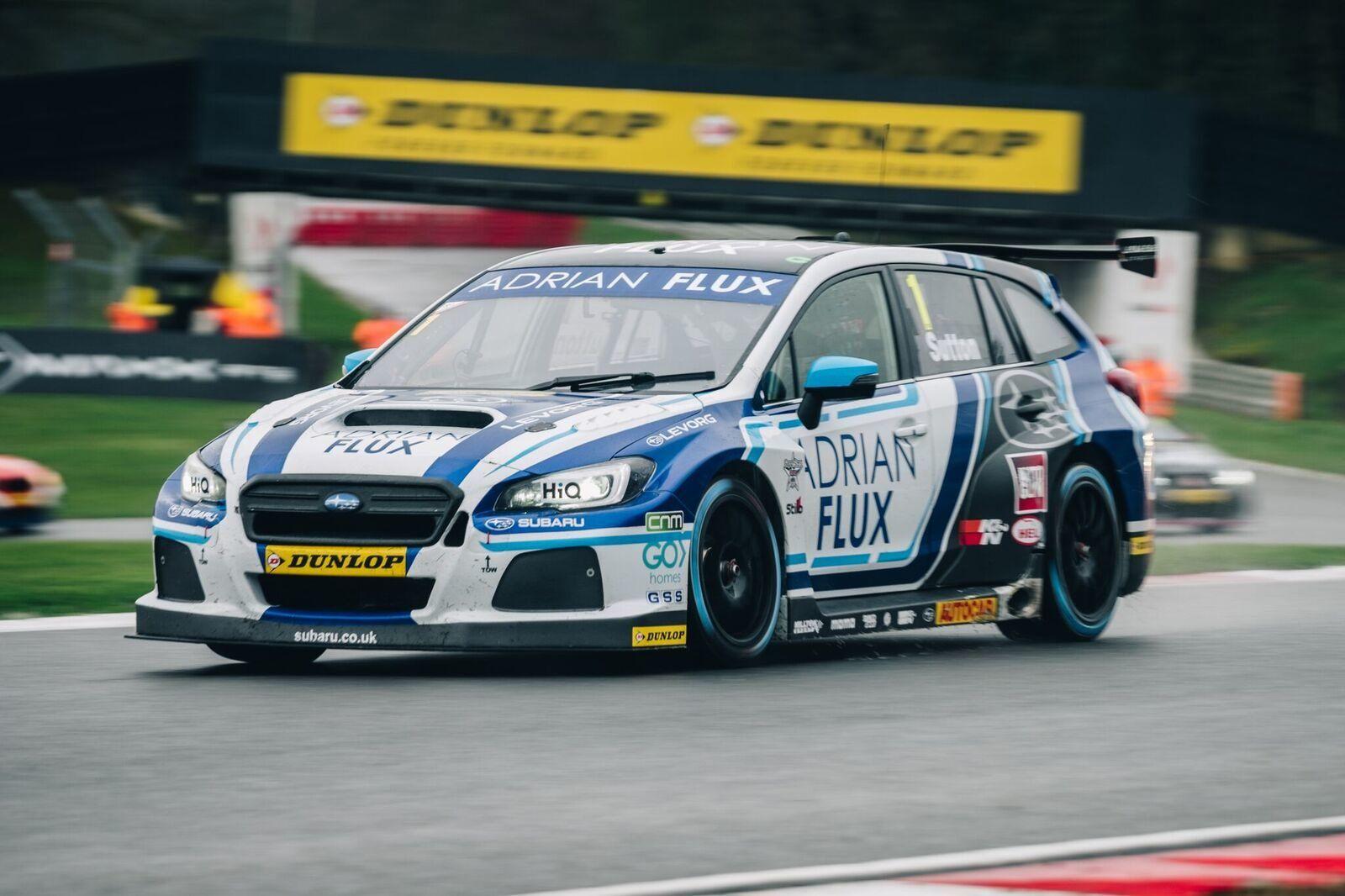 The more things change, the more they stay the same; Team BMR's 2018 BTCC campaign began in
the same, trying manner as this time last year, with the Subaru-backed team's charge led by the
incumbent champion Ashley Sutton. The team's trio of Subaru BMR GT's struggled in the first
qualifying session of the year, Sutton only able to record the 18th fastest time, with team mate
Jason Plato down in 29th and Josh Price, now in an Autoglym sponsored car, back in 31st.

Race 1
The first race saw Sutton put the disappointments of the previous day firmly behind him, tin-top
racing's most recent champion seeking to defend his title in a fittingly robust manner. He made
remarkable progress to move up the field, storming from 18th to 7th by the end of the race and
displaying precisely the kind of race craft which saw him net his debut championship. Plato and
Price climbed to 20th and 23rd respectively.

Race 2
One of the most remarkable races in the BTCC's recent history began under challenging conditions,
the recent burst of rain having served to render the Brands Hatch Indy circuit treacherously slippy.
This in turn prompted the majority of drivers to begin the race on Dunlop BluResponse wet tyres,
including Sutton. While this initially appeared to have been a wise call (he was up to 3rd by the
middle of the race) rapidly drying conditions served to hamper Sutton's progress, and he was
unable to prevent the surge up the order of those on dry rubber. Sutton was 12th, Plato 22nd and
Price 23rd.

Race 3
Now firmly in damage limitation mode, and probably comforted by the knowledge that his 2017
campaign began in even less auspicious circumstances, Sutton set out to extract as many points
from the final race of the weekend as possible. He was thus rewarded with a fine 4th, just over four
seconds down on the 3rd placed Alfa Romeo of Rob Austin. Team mate Plato barged his way into
the top twenty with a 19th position, with Josh Price in 28th.
Cunning driving throughout the weekend means that Ash Sutton now lies 5th in the title standings,
tied on 26 points with Rob Austin and 14 behind the early leader, Tom Ingram. Plato sits a
disappointing 30th with Price one place further back in 31st, though both will be confident on
climbing higher once the BTCC pitches up at Donington at the end of April.