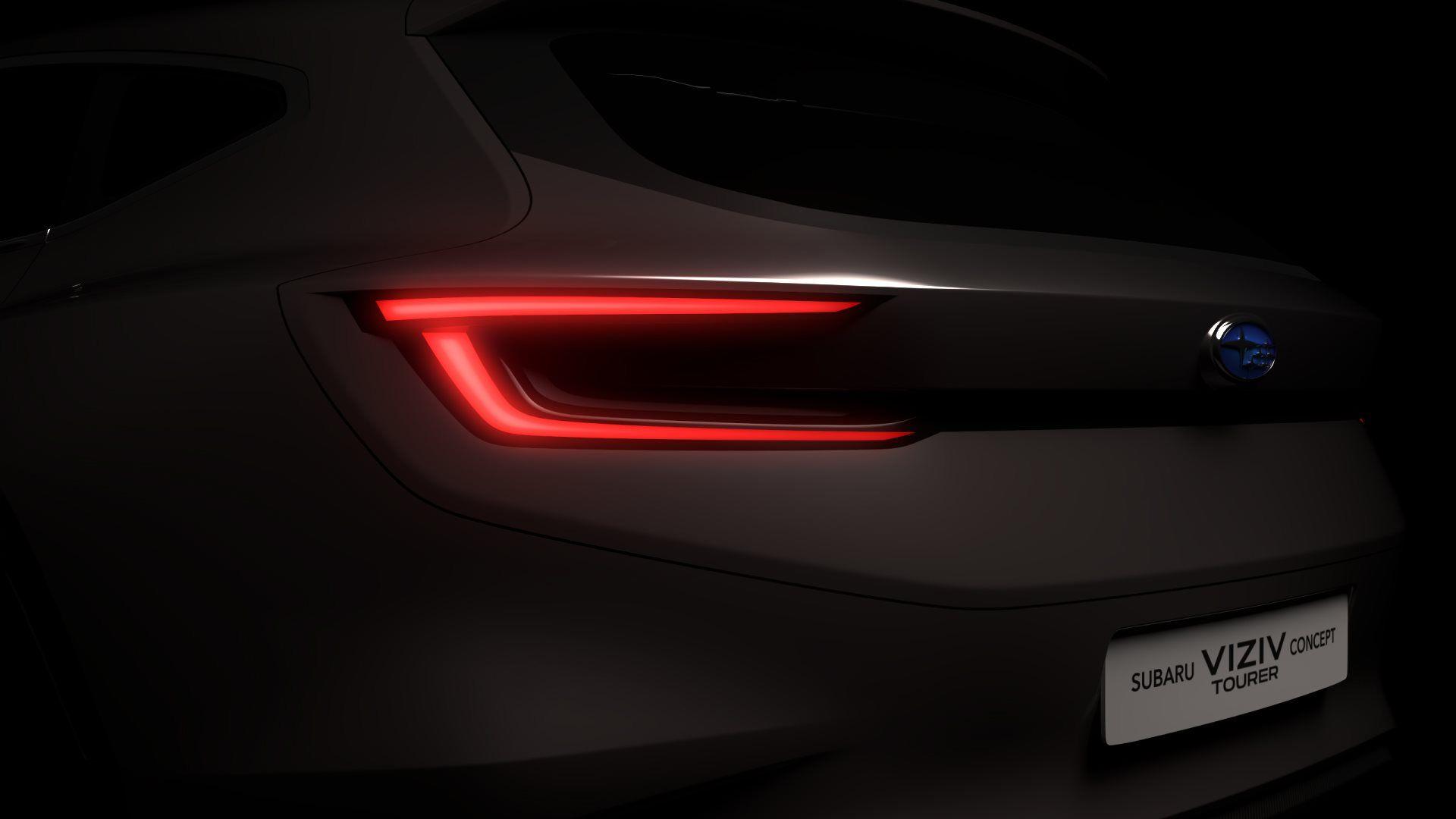 The SUBARU VIZIV TOURER CONCEPT will be unveiled at the press briefing scheduled for 11:15 AM (Central European Time) on March 6 at the Subaru booth.

More information regarding Subaru’s presence at the 88th Geneva International Motor Show will be released in the coming weeks.

*: VIZIV is a coined word originating from the phrase “Vision for Innovation.”