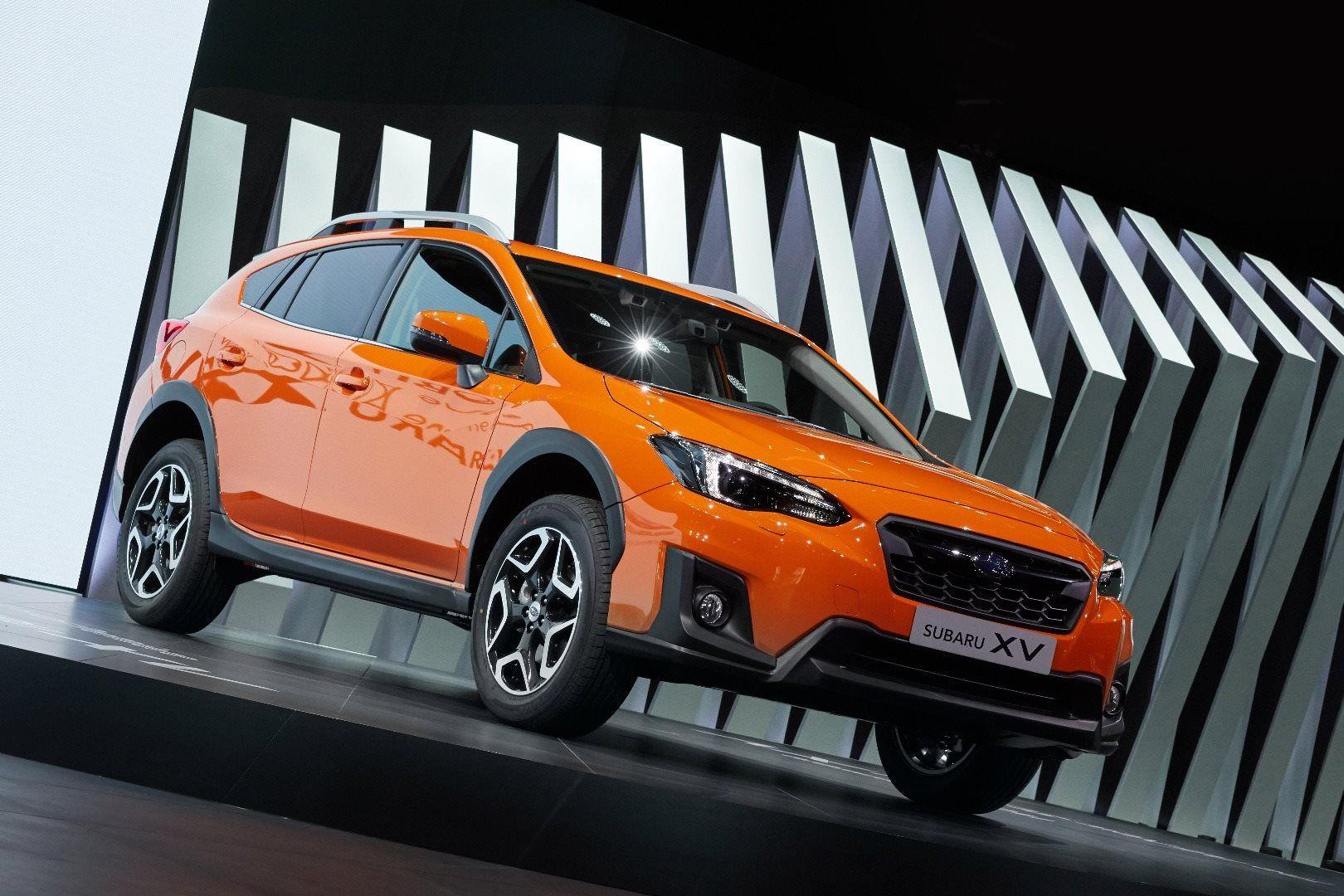 In addition; the XV received the Special Award for being fitted with a pedestrian protection airbag as standard. XV is fitted with a suite of active, passive and pre-crash safety technologies, including Subaru’s flagship EyeSight system.

EyeSight is Subaru’s optical advanced collision avoidance technology. Systems from other manufacturers use various sensors, such as radar, microwave or camera; EyeSight functions via two camera lenses to the left and right of the rear-view mirror that together create a stereoscopic image.

One core feature of EyeSight is Pre-Collision braking which reliably captures pedestrians in dark clothing in un-lit areas, as commonly found throughout rural areas of the UK, and when needed initiates emergency braking. Up to a speed of 28mph accidents can be completely avoided and the severity significantly reduced at higher speeds.

In 2015, Subaru released data from a survey of traffic accidents involving Subaru vehicles in Japan from 2010 to 2014. The data revealed a 61% reduction in crashes for vehicles equipped with EyeSight, compared to those without.

The XV is built on the new Subaru Global Platform which has been engineered to be 70% more rigid. Impact energy absorption is improved by 40% over present models by using a frame structure that absorbs more energy and high-tensile steel plates.